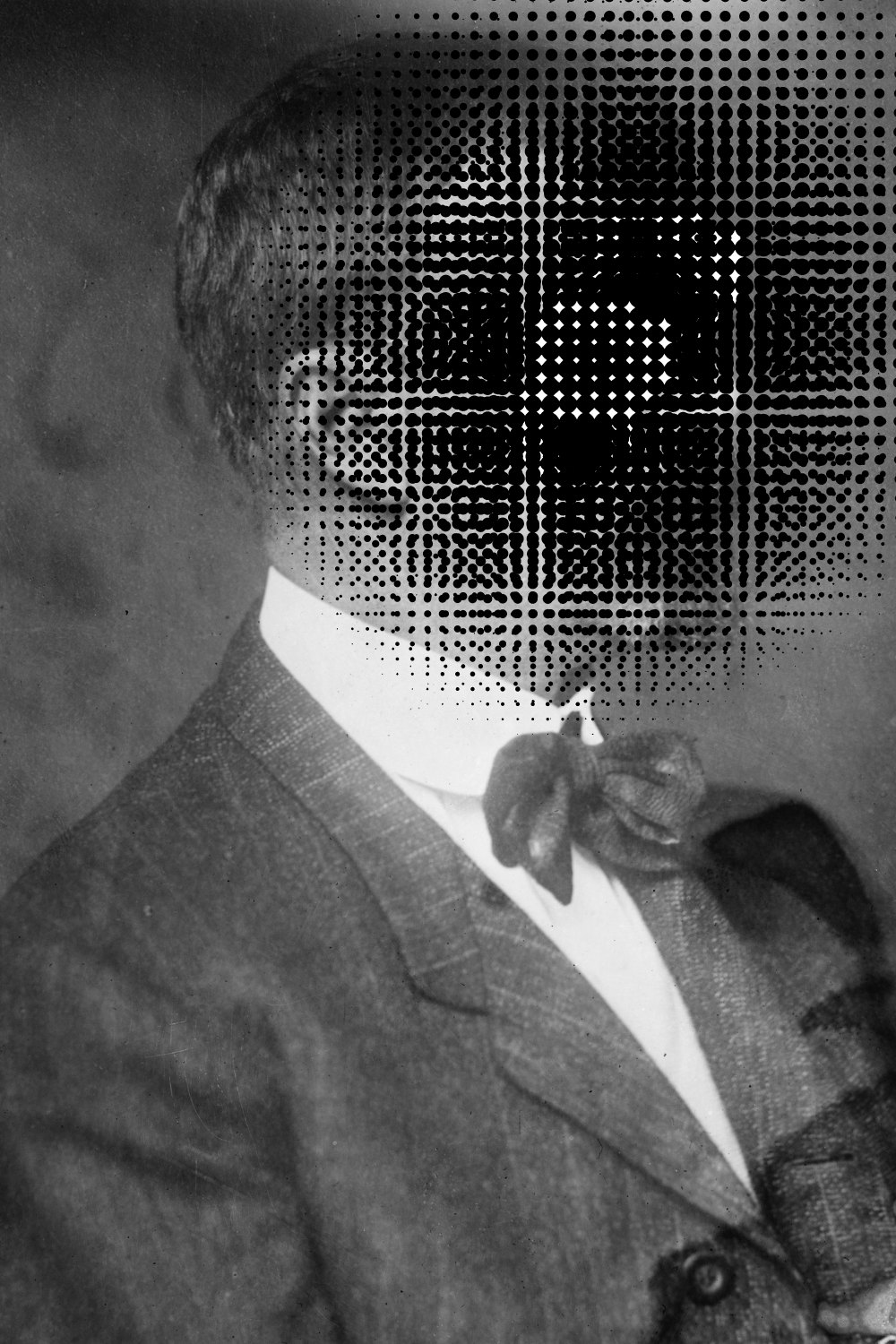 Do you ever wondered how it comes that such a magical house has so many memories and stories in it?

I slipped into the history of our house and now I have an idea why old houses have this stunning character that you cannot put into words. 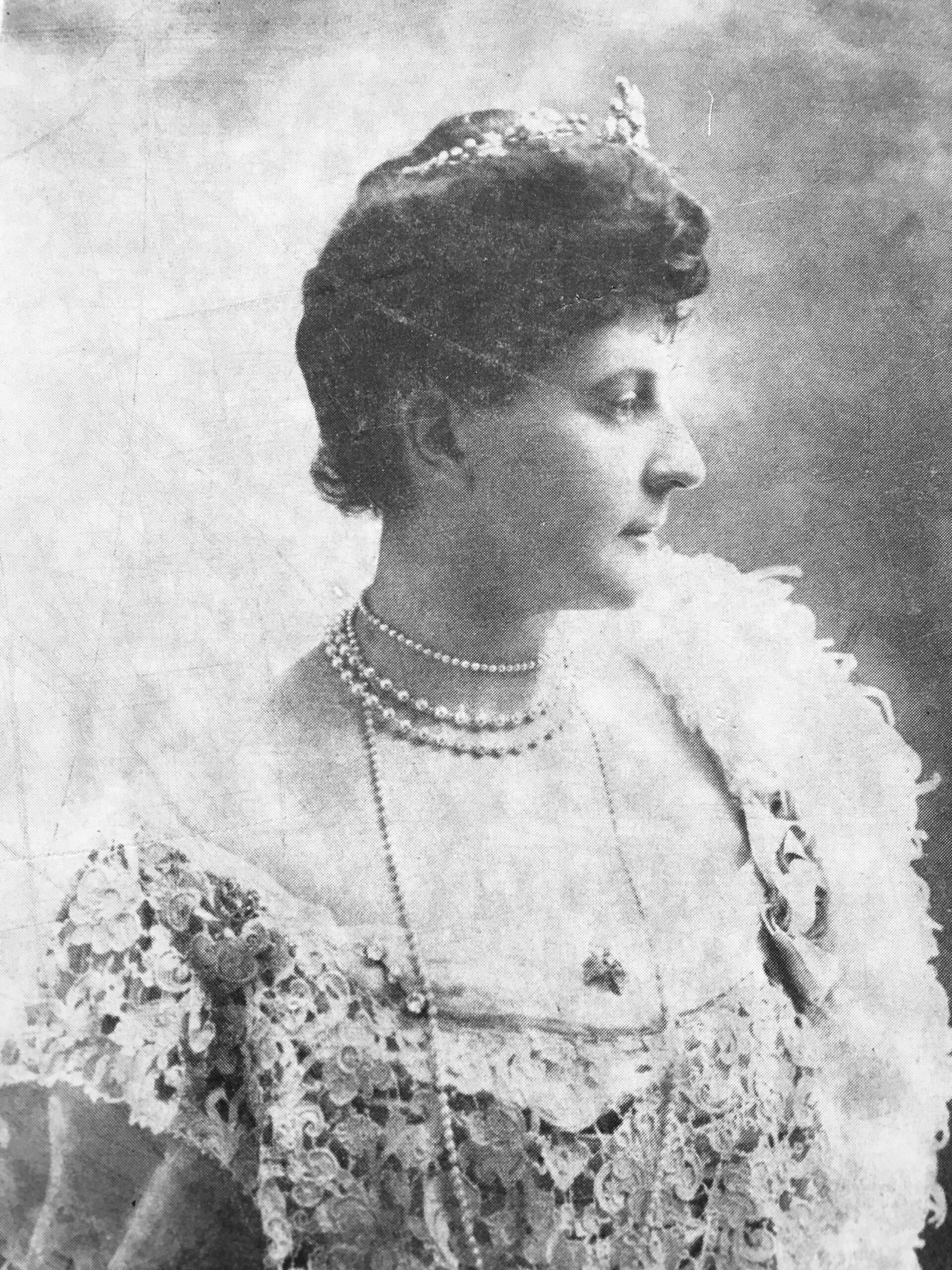 Estate sales from a lady of the court

The land on which our house and property is located appertained to Katrineberg around 1900. The estate and the land belonging to it, Katrineborg, was owned by a lady of the court and “Statsfru”, Cecilia Vilhelmina Sofia Adelaide Ingeborg Charlotta af Klercker, born Lewenhaupt.

The swedish title “Statsfru” means the chief of the queen’s part of the court administration. Today Anna Hamilton has this position for Queen Silvia of Sweden.

She was married twice because her first husband (with the last name Falkenberg) had died in 1901. In 1908 she married the Chamberlain Adolf Göran af Klercker.

You wonder why all this information?

Because, in the year 1906 Cecilia Falkenberg sells the property Gustafsborg to Gustav Pettersson.

The property Gustafsborg which on the one hand can be traced back to the owner / buyer Gustav Pettersson. On the other hand “borg” means castle or fortification. A fortification is a structure that is built to protect a place or part of the landscape against destruction by people or animals. This knowledge opens up new questions about the beginning of the house. For example, why the property called “-borg”.

Anyway, in the archives of the land registry was a handwritten contract between Cecilia Falkenberg and Gustav Pettersson deposited to our property with the same land survey.

Therefore this proves in writing that the property was sold by the lady of the court Cecilia Falkenberg to Gustav Pettersson in 1906.

Unfortunately I have not yet been able to fully decipher and translate the document. However, I have not yet found any evidence that there was already a house on the property. Since only the size of the property is mentioned. Gustav Pettersson probably built the house around this time and lived there.

The next thing is that I haven’t been able to find any information on Gustav Petttersson yet. A gentleman with the same name lived in Södermanland around this period, but in a different parish.

The mysterious development of this has to be researched further. But I wonder why Cecilia had reduced her country, what influence Mr Pettersson had and what he had done professionally. dDid he really build the house? Or was it already there?

The time of a guest house & café

Next, our house appears in a book collection of Sweden’s cities, communities and rural areas for the region of Södermanland. Our house is listed under the category industry and trade.

The following description and photograph were attached: In 1947 the telephone repairman Karl Gustav Eklund (born December 15, 1886 in Huddinge) bought the house and started a pension and cafe togetherwith his wife Julia E. E. S. Schöldborg (born August 17, 1892 in Norrköping).

The house has a total of 10 rooms, two kitchens and an attic. Also the property was independent of Kathrineborg. In 1947 Kathrineborg belonged to Cecilia af Klercker (previously Falkenberg), courty lady of the Queen Viktoria av Baden. As already mentioned, she sold the property (Gustafsborg) in 1906.

As you can see, the front porch with a covered balcony existed in 1947. Also it seems to have been planted with ivy or another climbing plant.

The two pines, which cast a huge shadow on the house in 2020, in front of the entrance are not visible. Maybe they do not existes yet. Moreover the windows on the east side are all in the same style. You can also see the one apple tree that still exists today.

We found the metal bracket for the cafe sign in the shed. At some point we would like to create a sign with the house name and attach it to the fassade.

The next owner milestones will become more blurred and unknown. According to the land register, there were two owners before us. On the one hand Mr Wernered and on the other hand Mr Nässlund.

He lived with his wife Rita exactly 30 years in the house. In October Sören fell and had to go to the hospital. During this time his wife died of cancer in the house. Shortly afterwards he was diagnosed with dementia and a legal guardian organized his move to a senior community. A neighbor was and is still good friends with him and told us this story. Also he mentioned that they had a daughter who worked as an opera singer in London. Unfortunately she died some time ago, so there is no heir to the house. The legal guardian therefore also organized the sale of the house.

Future of the house

And here we come!

In 2020 we saw the Exposé, fell in love with the house and dared the adventure Sweden.

Originally we come from Frankfurt/ Main, but lived in Berlin in 2019 because Felix started his first job there. The adventure Sweden was initially planned as a secondment and 6 months abroad. But we were open to new impressions and experiences. Now we are in Sweden for almost a year and who knows what will happen next?

We spent the entire last year renovating and had no time for anything else. We renovated the facade and roof, remodel the kitchen and even painted floors. However, the main tasks are finished and there are only minor improvements and additions to be made. Therefore we hope for a sunny summer by the lake and in the garden 😉

The magic behind it

I think the magic behind the character of an old house is the people who lived in it. Not only the house builder, who shaped the basic structure, but also the coming generations and owners. Everyone is different, everyone has their own ideas and notions of a cozy home.

And the house connects all these people.

Partly we make the house what we want, but partly also the house does something to us. It gives us a feeling of security and protection. It provides us space to develop and try out. Also it doesn’t matter whether it’s starting a business or a family or looking for a goal. The house in which we live offers us space. Therefore every person who lived in a house leaves something behind for the next one. Be it a picture, books, certain furniture or changes to the house.

In the house was a library with a lot of books. I actually threw some away, but I kept almost as many and put them on our bookshelves. While sorting I found Thomas Wernered’s old school books, who among other things had to learn german in school. Karl Eklund’s bible is also included! Also I have kept some of Sören’s and Rita’s book.

Hopefully the future owner after us will also keep some of our books.