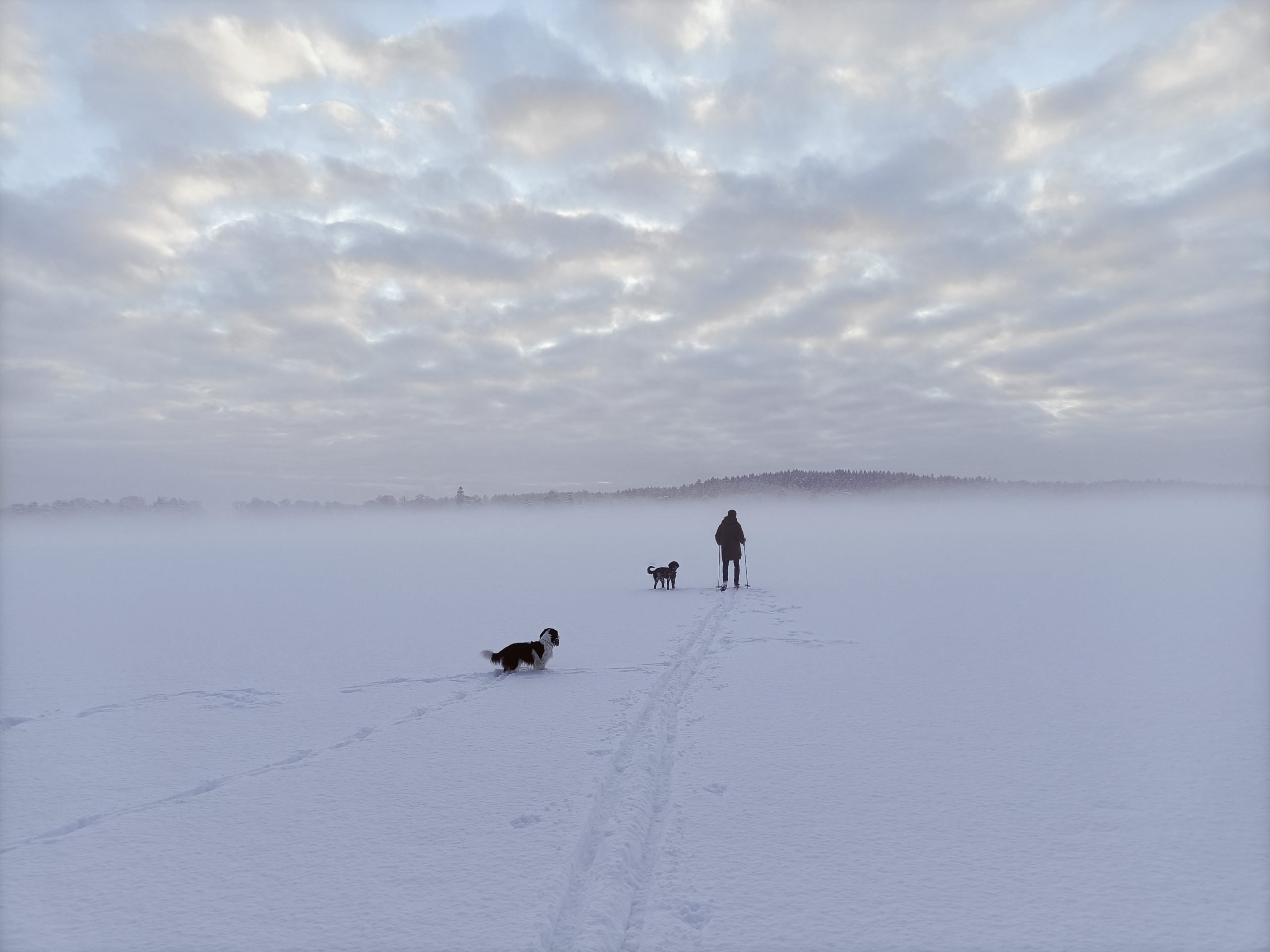 The best between the years – Appreciation of our courage

The first step towards getting somewhere is to decide you’re not going to stay where you are.

Over the last few months we have been reflecting on our decision to move to Sweden and take the risk.

As most of you know, the whole idea of moving was more a series of events that we considered as a great opportunity. Perhaps it was also because we chose to lead our lives in a different way from the ordinary. We wanted to face challenges and changes together. So it happens that we will soon be celebrating our second year in Sweden and have come to cherish our courage and decision-making spirit all the more than ever before.

Although we have learned a immense amount in the short time of the last 1.5 years, and have been able to gain experience in situations we never dreamed of before, we are sure that we simply won’t remain inactive. We have more ideas and even plans for the next projects on our house and yard. In addition, we have a new destination this year: Stockholm.

Preparations are underway and we hope that everything will be settled in a few days.

New year’s eve – At the table with a murderer

Over the turn of the year, we had a group of family members visit us. It was a great way to try out a murder mystery dinner. Therefore there was also a murder as well as lots of laughs on New Year’s Eve.

We played a german game about a murdered gourmet chef. By coincidence, everyone chose a role that suited them. Therefore, each of us was able to put ourselves in the shoes of the scenario. In the end, however, the murderer got away because we convicted an innocent but cunning person of murder… It was indeed a lot of fun. Even if we were not quite able to follow the motivation for the murder in the end.

Stacy Fisher has featured a variety of free mystery dinners in english on the blog The Spruce. Well, I’ve already saved two of them for the next party!

The first days in the new year

When you live in the countryside, it’s really amazing how many wonderful and idyllic moments you can enjoy. A quick skate during lunch break or a walk in the fresh snow, or simply the tranquillity and serenity at the weekend.

However, the weather brings with it a clear risk, which we had to face this weekend – cracking into the ice.
During a long walk through the woods, we decided to walk next to the river and later we wanted to go home across the frozen lake. The river was not properly frozen, but you could still stand on it safely in some parts. Closer to the mouth, however, we decided to stay on the edge of the bank, but the dogs had fun running in the middle of the frozen river. When suddenly first Henriette, then Henry broke in the ice one after the other.

Both were not far away from each other, but it was quite a distance to us. Somehow Henriette managed to break through the thin ice to Henry and then paddled towards us like a true icebreaker towards the shore. I managed to cautiously come closer and pull her out, but Henry was stuck in a spot further away. Fortunately there was a large solid branch nearby, which Felix then used to break the ice further and lift Henry out of the water.

The four of us were quite in shock and at the same time glad that everyone was fine. Once home, the two dogs earned a nice bone and snuggled up by the fireplace. So pay close attention – even if it is minus degrees for weeks, the flow is more dominant…