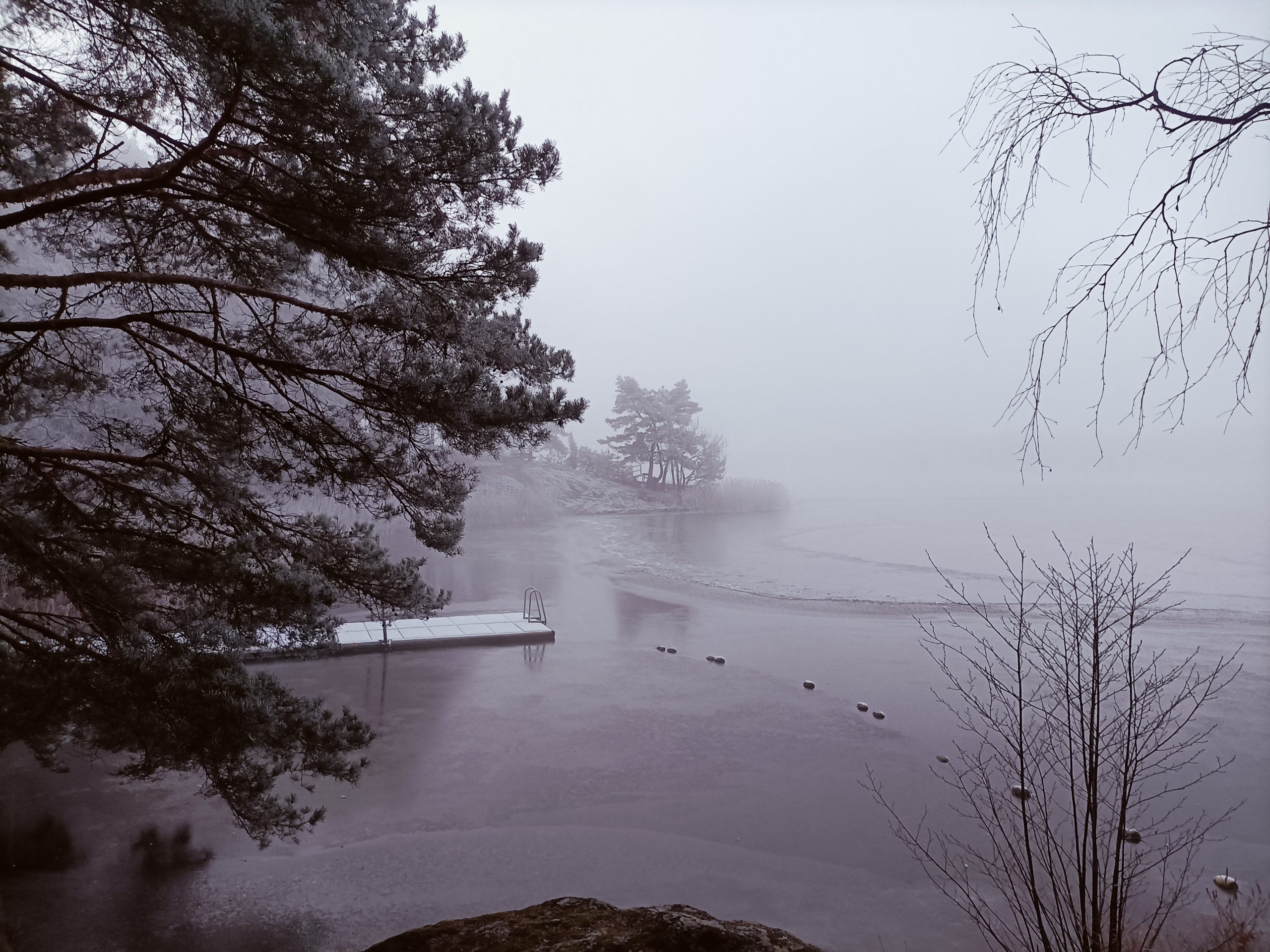 Our second winter in Sweden – Cold, sunny but beautiful

Winter in Sweden has been in full swing for weeks now.

The darkness spread from day to day. At the moment, twilight already starts around 3 p.m. and by 4 it is already dark. It really is a huge difference from summer, where the sun doesn’t set until 11 p.m. or later.

Although we live in a still pleasant zone, further north it is even darker in winter and even brighter in summer.

Throughout November, however, we had wonderful sunshine in the few hours, so spirits and motivation remained high.

But the temperature dropped enormously and the frost came faster than we could pronounce it. In the last weeks it was between -5 and -12 °C

Every night the sky was completely free of clouds and the stars were brilliant. Early in the morning the light and scenery was unbelievably stunning – the landscape white shrouded in frost, red-orange and sometimes intense, sometimes only slightly, the sun was rising.

I did not manage to capture this beauty in one photo. These are moments that you have to cherish, because you are part of it all.

Anyway, the season leading up to Christmas is filled with work and biscuits, presents and planning, as it is every year.

On top of all that, one of our cars had to go to Germany for inspection and repair. But that’s finally sorted out too and we have two more years of peace with it. The question of what to do with our large car is still open. And this despite the fact that we thought several times that we had made a final decision!

But maybe it would be good not to work on this topic over the winter and make a fresh choice in the new year?

Time flies so fast, I keep noticing it in our puppy, who is slowly becoming a handsome young dog.

She still has a lot to learn and grow, but in dummy training she is really starting to show her potential. Since October, I have been practising the individual parts (pointing, marking and searching) with her regularly.

And I am really amazed at how much she already manages confidently, sometimes faster, sometimes slower. The fact alone that she can now distinguish between 3 different whistles and obey them is a strong achievement.

Anyway, puberty is coming and that will be quite a challenge. What’s the saying, stay consistent, take the time with humour and look forward to it when it’s over?

The second winter in Sweden

In fact, this winter is much more pleasant than last year. Maybe it’s the sun, maybe it’s just that we don’t have any major renovations.

Of course, the living room is running, but is now in the final spurt. The heating is being installed today. Hopefully the electricity will also be installed this month. But the work is no longer in our hands, but in those of the craftsmen.

The plans for the shed are also temporarily covered by snow. We have received an offer and a skilled craftsman who seems to be competent. In the new year, towards spring, the trees around the shed will be felled. After that, the shed will be emptied. It’s going to be pretty intensive, so we don’t have to worry about it now.

For next year, the shed is also the main task for now. Empty out and clean out the interior, repair the roof and replace the carrying beams. Then we’ll look at the facade and plan the interior layout.

We will probably do the two bedrooms on the first floor of the house spontaneously. It is unlikely that we will start this year, but we have the necessary material. Maybe in February?