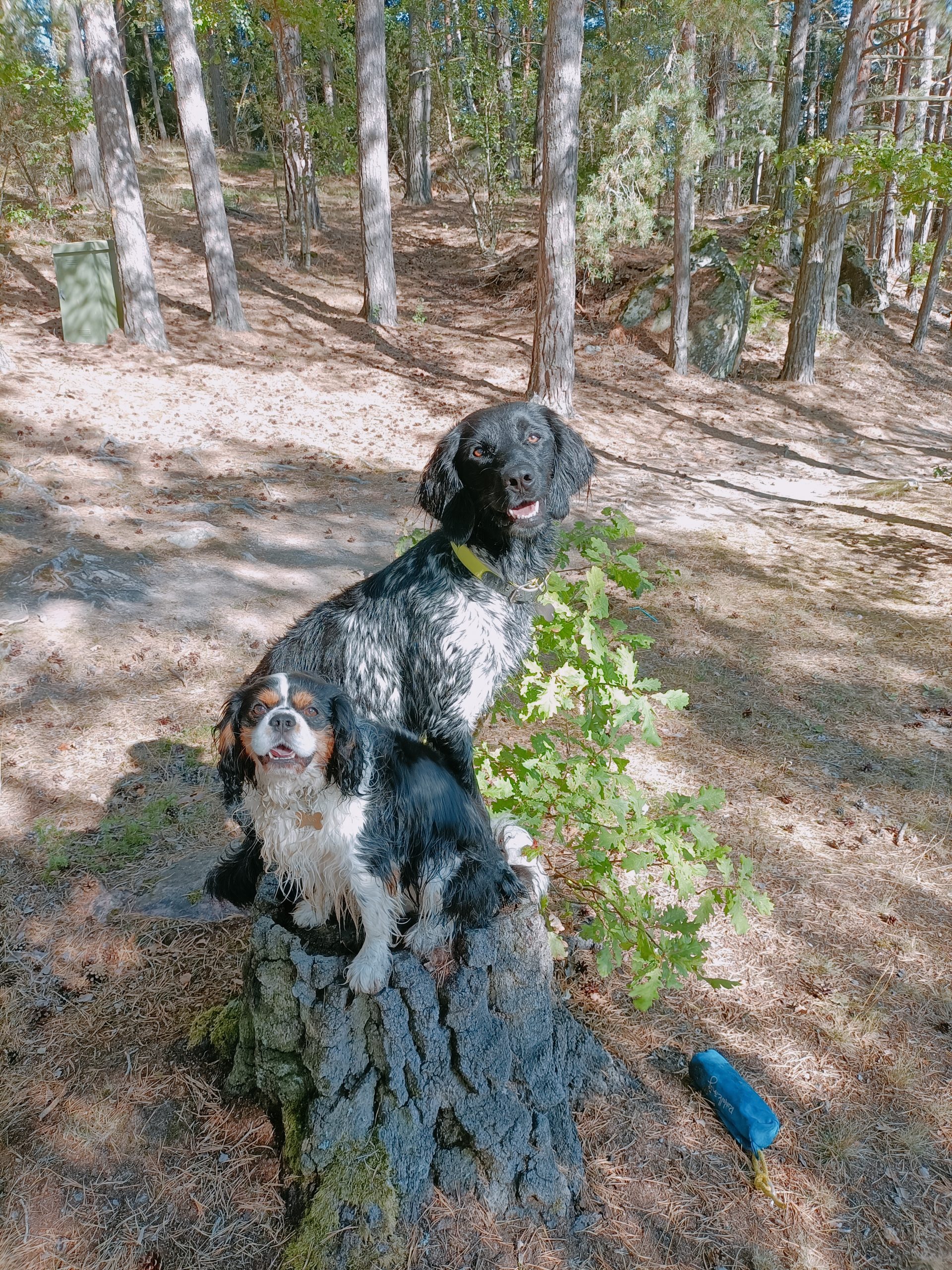 Long time not heard but we are just busy

..that I once again had the time to write something

…that I once again had the motivation to write something

…that I once again had a topic to write about

Somewhere between never-ending celebrations, visits from beloved families, long evenings of conversation with my husband and other much more significant topics in our lives, the time and motivation to write an article fell by the wayside.

In the meantime, a lot has happened in and around the house, and yet nothing. It is very impressive how relaxed we can both be about it in the meantime.

On our house & farm animal front:

The kitten is developing wonderfully and diligently goes hunting for mice and other rodents with Ekat. She gets along very well with the dogs, which is also due to Henriette, who has become much calmer when it comes to cats. At least as far as our own cats are concerned 😉

Henriette also had her first heat in the summer. The whole thing was less dramatic than expected. She behaved very calmly and reliably during and after the period. The amounts of blood were manageable and easy to wipe away. Only the cover of her basket had to be changed every few days.

Whether we will really get rabbits next year is still open. Maybe we’ll mate Henriette, but we’ll have to wait until next time to decide.

In the house itself, the renovation of the second bedroom on the right side of the house is progressing. Slowly but steadily. We hope to start painting the ceiling this weekend. Next week, a new stove will be installed in that room. It would be very beneficial if this work is completed by then. The two doors in the yellow room have also been painted in the meantime by the mother-in-law and my sister. That has taken a lot of work off our shoulders. The only thing we still have to do is the windows. But most likely not until next year.

This year we need to insulate the windows much better due to the massive increase in heating costs. For this we have bought special wool cord and window wadding to seal the windows. The temperatures are still very mild, but in the next few weeks we will start preparing for this.

We also decided to use the heating only for hot water and the radiator in the bathroom. Therefore, we have already ordered a good amount of firewood from our neighbours. Thanks to my family, who were with us here in Sweden at the time of delivery, we also had plenty of help putting the wood away. Unfortunately, we didn’t make the appointment with the chimney sweeper in time, so it won’t be until November. Until then, we have the tiled stove in the bedroom and the small cast iron cooker in the kitchen to heat. We very much hope that the chimney sweep will be able to clean the tiled stove in the dining room when he inspects the newly installed stoves at the end of September/beginning of October. So that we can heat the room properly. Keep your fingers crossed for us!