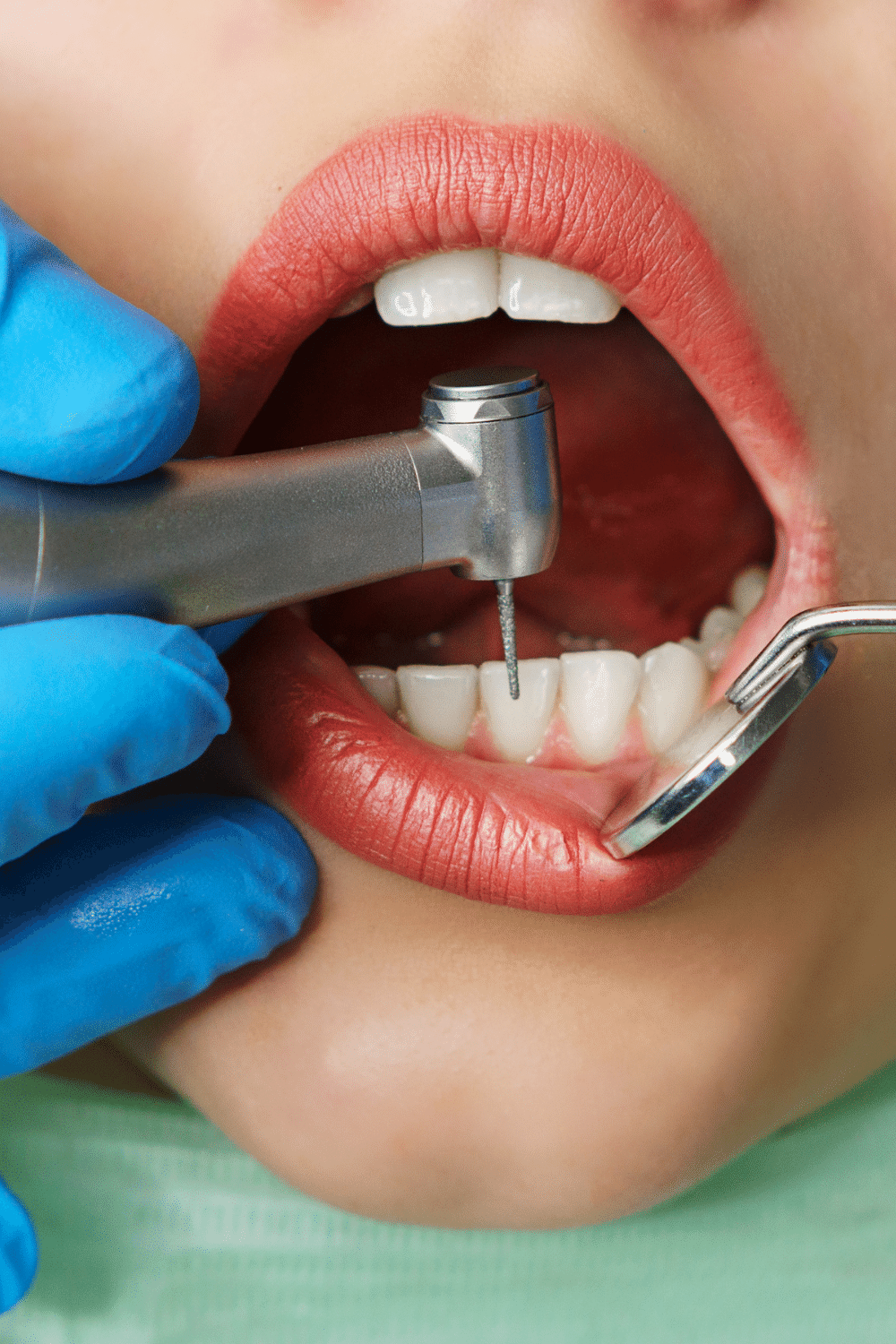 How to go to the dentist in Sweden

So, in the last few weeks I got really nervous, as I needed to go to a dentist in Sweden, but it was impossible to get an appointment. Here I will tell you about my nerv-wrecking experience and how not to do it.

One thing before I start with my story: If you need to see a doctor insist it!

It all starts when I got my wisdom theets pulled.

The “operation” took place in Germany in my childhoods dentist. It was not my first time. Three or four years ago one side (wisdom theets up and down) were removed there and everything went fine. I did not get any infections and the healing was also fast.

I have known for some time that the last two teeth also had to be removed. Also I decided, that I want this operation at the same dentist.

However, in the last few years i have not been able to find a good time. after all, you are out of work for almost a week.

All of sudden this March seemed to be perfect – as my husband and I had to go to Germany for work and combined it with a family visitt. In addition I had holidays until the middle of april!

Getting the appointment was easy and the operation went well. The next day I also had a follow-up check-up and the day after that we left back to Sweden.

So far, everything is calm and relaxed.

Two weeks after the operation I went to a large dentist in our nearest village. But they were unable to give me an appointment and told me:

“We do not have any appointments – Forever”

Receptionist at the local dental clinic

She recommended me to check out other dentists as they cannot help me.

Consequently I was really flabbergasted.

With this in mind I was refused treatment because the receptionist didn’t want to deal with a foreigner.

Since I don’t have swedish health insurance, this is apparently a challenge for the clinics.

Just a small reminder: If everything is fine, it tooks only 5 minutes to remove the stitches.

Hence, I asked five more dentist in different towns and villiages. I even asked a dentist in Stockholm (which is 100km away from our villiage) if they had any short appointment open in the next days/ weeks – Nobody had an appointment left.

The public dental clinics recommended me to call every morning and ask for an emergency appointment.

But I had no pain. Furthermore it was not an emergency.

However, I still not got an appointment. And was again told to call the next day and try out other dentists.

After two unsuccessful weeks I started to worry: What if it gets infected?

This monday I got up early in the morning and started calling again.

One practice could not give me an appointment for the time being, but was cooperative and said they would get back to me later.

After calling around the country, one practice answered me by email and offered me a same-day appointment. I was so reassured!

When I arrived at the clinic, the dental assistant was very friendly and removed the stitches. She noticed that part of the swab had grown in and when she removed it, the wound opened up again.

The dentist was called in for advice and also checked the wound. But as the bleeding stopped quickly, I was allowed to go home.

The dental assistant told me that it was very good that I was persistent in asking for an appointment. It would have ended quite badly if the wound had become infected. I was lucky once again.

But I can imagine very well how other people are devastated by this rejection and then perhaps think to themselves: “It’ll be alright…”.

Tips on how to make a proper appointment abroad

I would like to mention one more thing. In my opinion the communication was the decisive point, which made it difficult for me to get an appointment. I spoke in english and most of the receptionists could only speak very broken english. You should look at the vocabulary in the respective language and say or write it. That makes things easier.

In addition, I recommend that you find out what the situation is regarding doctor visits in your country. Unfortunately, I only found this article by Agnieszka when it was too late. Also check out the website from the European Commission.

Keep in mind that these are my experiences. It doesn’t mean you have to have the same ones!

Please feel free to contact me if you have any questions or need help!
I defintley can recommend you two dentist in the region Södermanland, if you need help with that.

Please share your experiences with me, I would be happy to hear about them!

6 thoughts on “How to go to the dentist in Sweden”